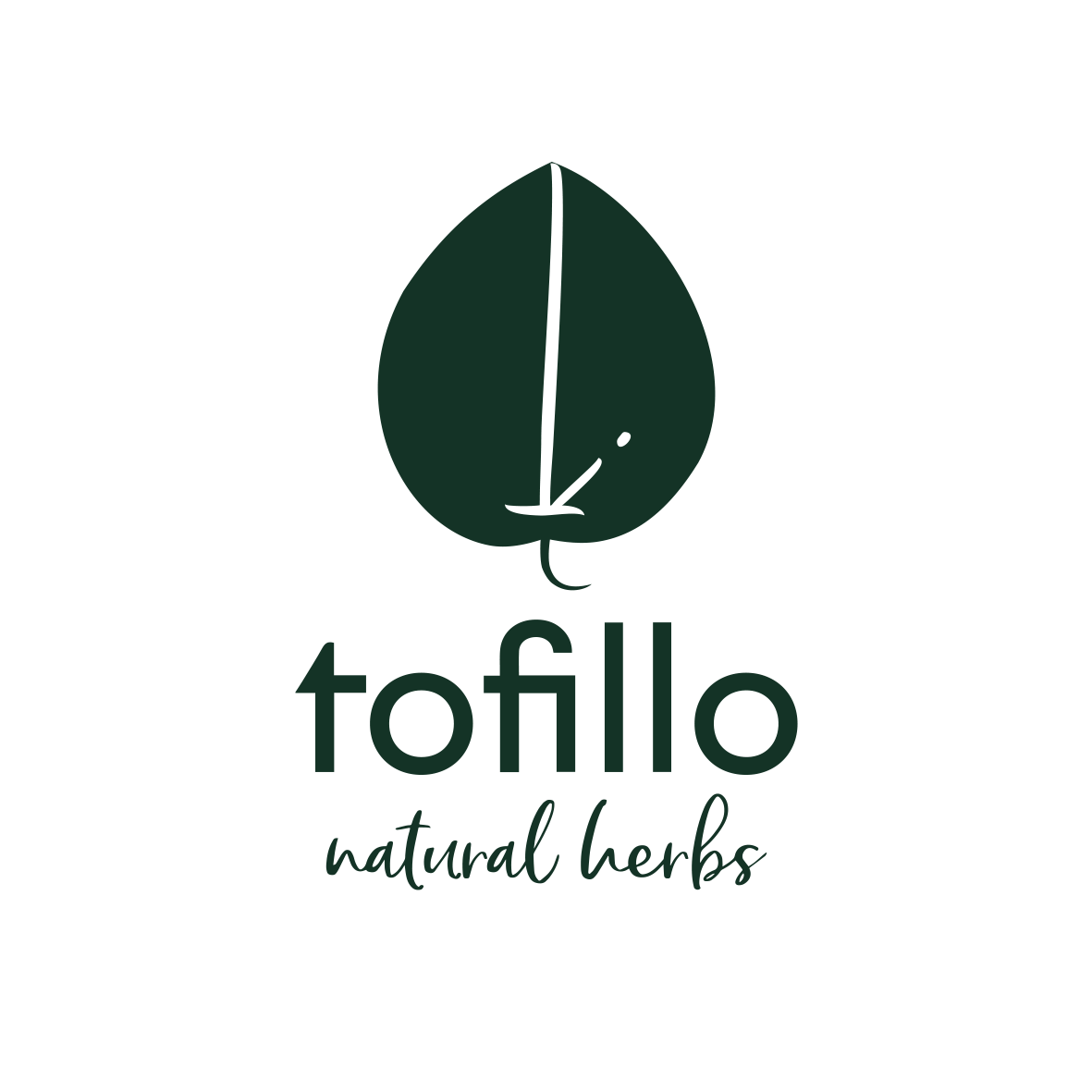 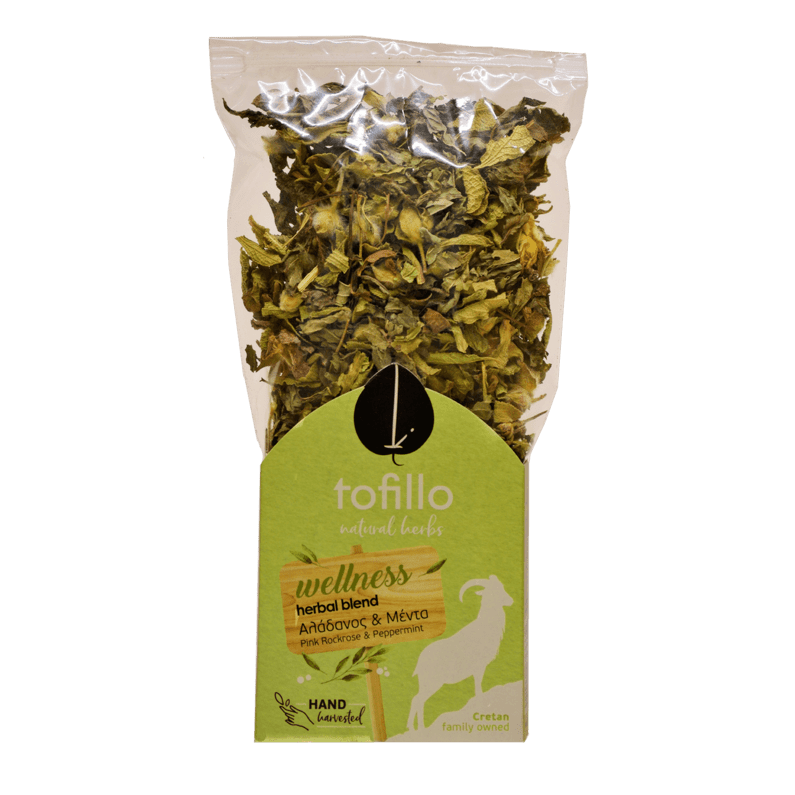 Whole leaves of Pink Rockrose and Mint 22gr, carefully selected and dried, placed in a suitable and certified for food bag with a zip, with easy opening and closing, to preserve its aromas but also to offer direct visual contact with the product.

The paper bag that encloses the product carries all the data and the ways of preparation and allows easy product-shelving and brand recognition, at any time.

•  Natural product
•  Does not contain caffeine
•  Served hot or cold

In Greek mythology, Minthe was an underworld Nymph, whom Hades wanted as his mistress. Persephone chased the unfortunate creature and trampled upon her. During her martyrdom, Hades did not try to help her, but transformed her into a plant with a wonderful and distinctive scent that first sprouted on Mount Minthe in Trifilia. It is the well-known mint. 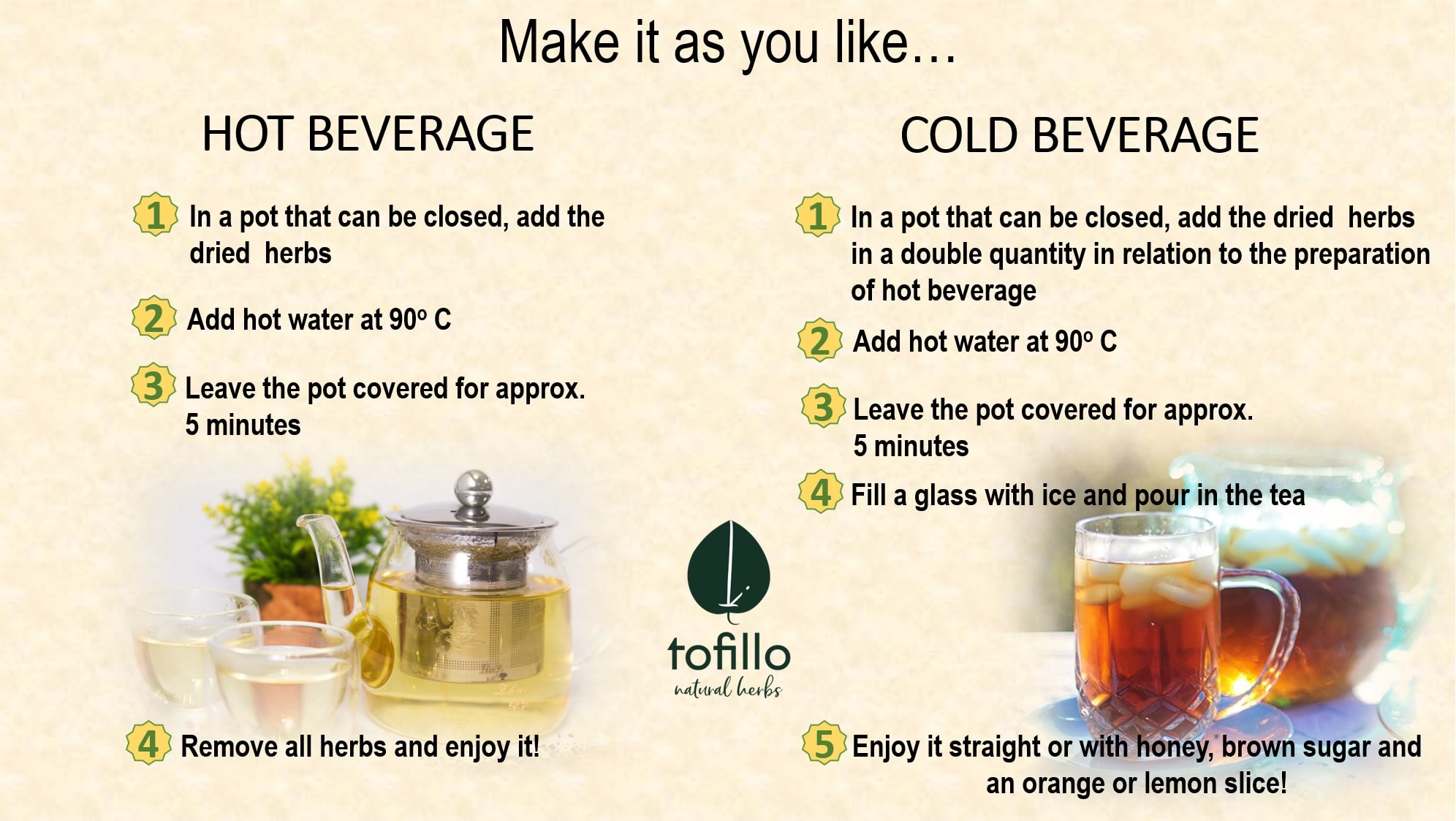 Pink Rockrose is a powerful antioxidant and soothing herb whose use has been known since antiquity.

Mint is one of the most popular herbs in the world. It is grown everywhere and used to flavour almost everything. It is mentioned as a stomach soother in the Ebers papyrus, the oldest medical text in ancient Egypt.