Inside the package, Malotira is put in a suitable and certified for food bag with a zip, for easy opening and closing but also for preserving its aroma. The outer carton has a small opening for protection against light.

Οne of the best-known and most important medicinal – aromatic herbs that grow on the mountains of Crete, at an altitude over 800m.

Perennial evergreen shrub that botanically belongs to the genus Sideritis, reaches a height of 70 cm, has an upright woody shoot and bears lanceolate fluffy leaves and small yellow flowers.

Μalotira has always been an exceptional product known to all Cretans.

The plant’s name is attributed to the Venetians, once conquerors of the island, who acknowledged the use of the plant against colds, as well as stomach and respiratory illnesses, and gave it the name “maletira” from the Italian world male=disease, illness, and the verb tirare=drag, thus expressing their appreciation for its therapeutic properties.

According to another etymology, the word derives from malotos=hairy, due to the presence of dense fluff on the leaves and on the stems of the plant. 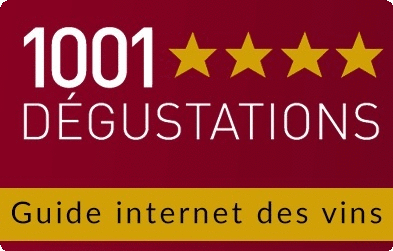 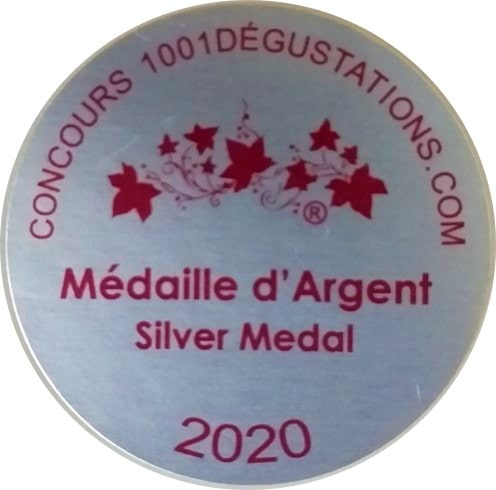 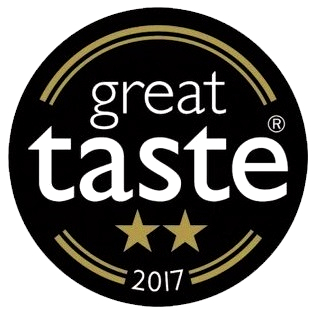 Locals’ deep faith in the therapeutic uses of the Malotira have now been confirmed and brought to light by today’s scientific community.

Many scientific surveys prove that it is full of valuable ingredients that make this plant truly unique.

Ways to include it in our diet 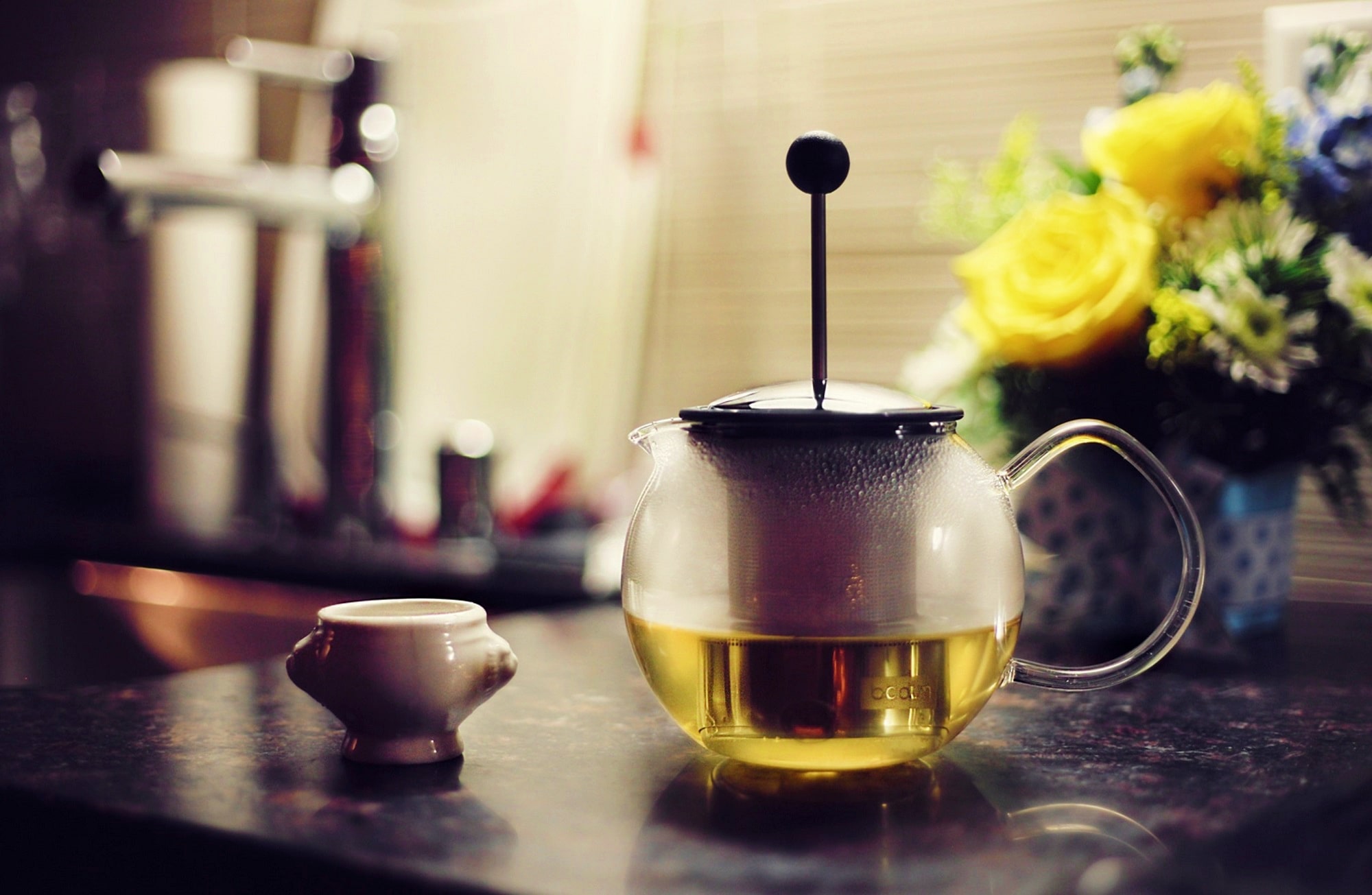 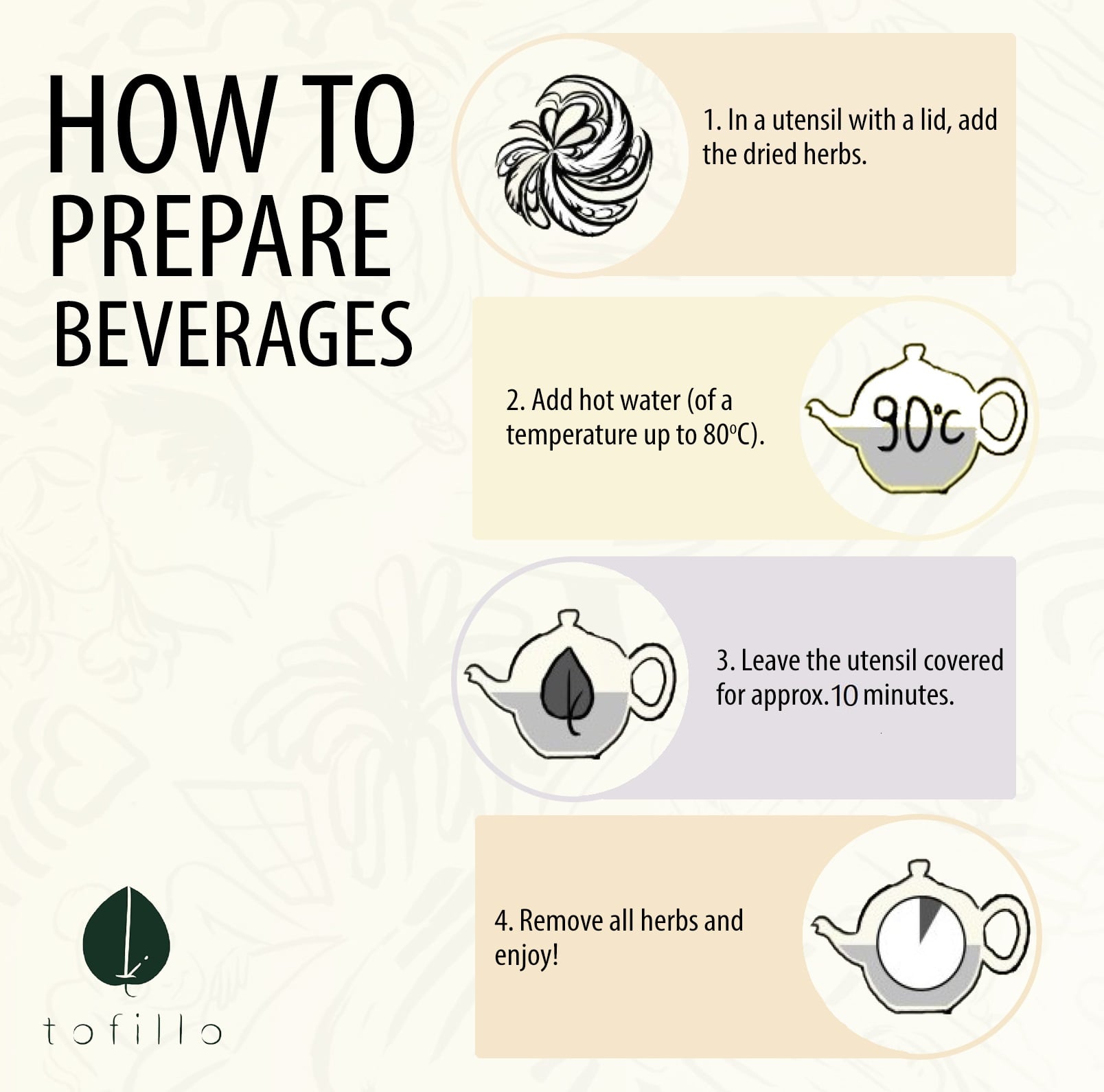 I am an endemic plant...
I like altitude...
I can grow without being watered...
I love snow...
I am famous in Crete...
I am also called "kalokoimithia"
(to sleep well)...
Bees love me...
Previous
Next