Get to know a great aromatic plant, Cretan Sage

Cretan sage is one of the most impressive aromatic plants of Crete, closely intertwined with the traditional medicine of the island for centuries. During the summer it is certain that if you find yourself passing by a blooming sage the beautiful flowers, the penetrating aroma and the intense activity of bees will catch your attention. These very beautiful characteristics of the sage were for us the stimulus that made us admire and get to know better one of the most important herbs of the Cretan land.

Sage is an herb known since antiquity and our ancestors used it as a panacea (a medicine for everything!) It is characteristic that the name of the genus Salvia comes from the Latin verb “salvare” which means saving lives. In Greece, we find more than twenty species of sage as native, while in Crete the dominant ones are two of them, the trilobo and the apple tree. The trifoliate (Salvia fruticosa) as we would more scientifically call the trilobite sage owes its name to the arrangement of its leaves, which at the base have two opposite lobes that together with the central one form three pods. Its beautiful flowers are reddish-violet to very light pink. The apple sage (Salvia pomifera) got its name from the bumps – like apples – that it presents in some armpits of the stem and which are a reaction of the plant to stings of some kind of wasps. Its flowers are red-violet in color. Of the two species, the one that is used as an herbal tea in cooking is the trilobo, while the apple tree is mainly used for its insect repellent properties.

Although initially the needs of the Cretans for the use of sage were covered by the wild populations of the island, now we find more and more areas of its systematic cultivation. The requirements as a crop are small while less fertile fields can be exploited with minimal water requirements only in periods of intense drought. The most common and easy way of propagation is the one with seed, as the large seeds of the plant are easily preserved and have a very good germination capacity. The ripe brown seeds are collected during the summer while the plantings can be done in both Autumn and Spring.

Pharmaceutical properties of thousands of years!

The properties of sage, however, have been known since antiquity not only to us but also to the whole world! The various species of sage have been used around the world for millennia, making use of their antibacterial, antioxidant, anti-diabetic, and even anti-cancer properties. It is traditionally an herbal medicine for the symptomatic treatment of mild indigestion and inflammation of the mouth and throat, the relief of excessive sweating, and inflammation of the skin. In addition, today sage is used in addition to memory disorders and depression, to regulate diabetes and to treat menopausal hot flashes.
Reports on its use have been made by Dioscorides, Aetius, Hippocrates, and Galen. It is appreciated by peoples with a tradition in teas such as the Chinese, while the characterization as a Greek sage for trilobo was attributed by the French. The Arabs consider it a separate herb, a cure for every disease.

The particularly intense aroma of sage leaves gives the herbal teas that are used a special character. Since we make pure herbal tea with sage leaves, three to four leaves are enough to flavor an entire cup, while if it is part of a mixture, one leaf may be enough to make it stand out. The time that we should leave the leaves with the hot water (temperature 90oC) in a container that closes for the preparation of the drink, should be less than five minutes as more time results in the drink giving more intense flavors.

And if sage holds a special place in the compositions of herbal teas, then on the table is a powerful weapon in the hands of those involved in cooking. Its characteristic aroma is perfectly combined with various meats and more. In Crete, traditional cuisines have always smelled of fresh and dried herbs that accompanied daily cooking. Oregano, thyme, rosemary, laurel, and sage are also herbs that give a special aroma and value to Cretan dishes. In Greek and especially in Cretan cuisine, sage is used in marinades for pork and beef and definitely in roasting sausages. A classic, the favorite recipe is that of pork with sage and honey while the chicken is perfectly combined with sage.

It has always had and still has many other uses besides herbal tea and cooking herb. Sage essential oil is used in many preparations as an ingredient in perfumes, cosmetics, and insect repellents. The custom of our grandparents to “chew” a sage leaf for the hygiene of their teeth is still applicable today, as it is used as an ingredient in mouthwashes. Recent research also confirms the common use of sage as an air purifier when it burns. In addition to the pleasant aroma of the space, the burning of sage can also neutralize the germs that are in the air.

So powerful that needs attention on consuption

Daily and excessive use of sage (as is the case with most medicines and herbs) can cause various health problems (muscle spasms, liver strain) due to a substance contained, thujone. Scientific opinions differ as to the daily allowable amount of sage herbal teas, and the percentages vary from species to species and from region to region. In any case, its consumption during pregnancy should be avoided, however again as in any case we refer to drugs, whether they come from industry or nature, we should have the appropriate information from the competent doctor.

Interesting facts related to myths and traditions emerge from bibliographic references and word of mouth stories. Images of the plant have been mentioned in murals in the area of Knossos. Ancient Greeks, Latins, Arabs, for each people there is a story about its own sage. Here in Crete, the wisdom of our ancestors is transmitted through the proverbs, which reflect the belief of the locals in the unique properties of sage.
Traditions of centuries, historical and folklore references, modern scientific studies, and in the center of all this a beautiful shrub with gray-green fluffy leaves and impressive flowers. The sage holds a special place in the hearts of those who love aromatic plants and as for most of the herbs, its secrets have not yet been fully discovered δύναμη…The power of nature in all its glory! 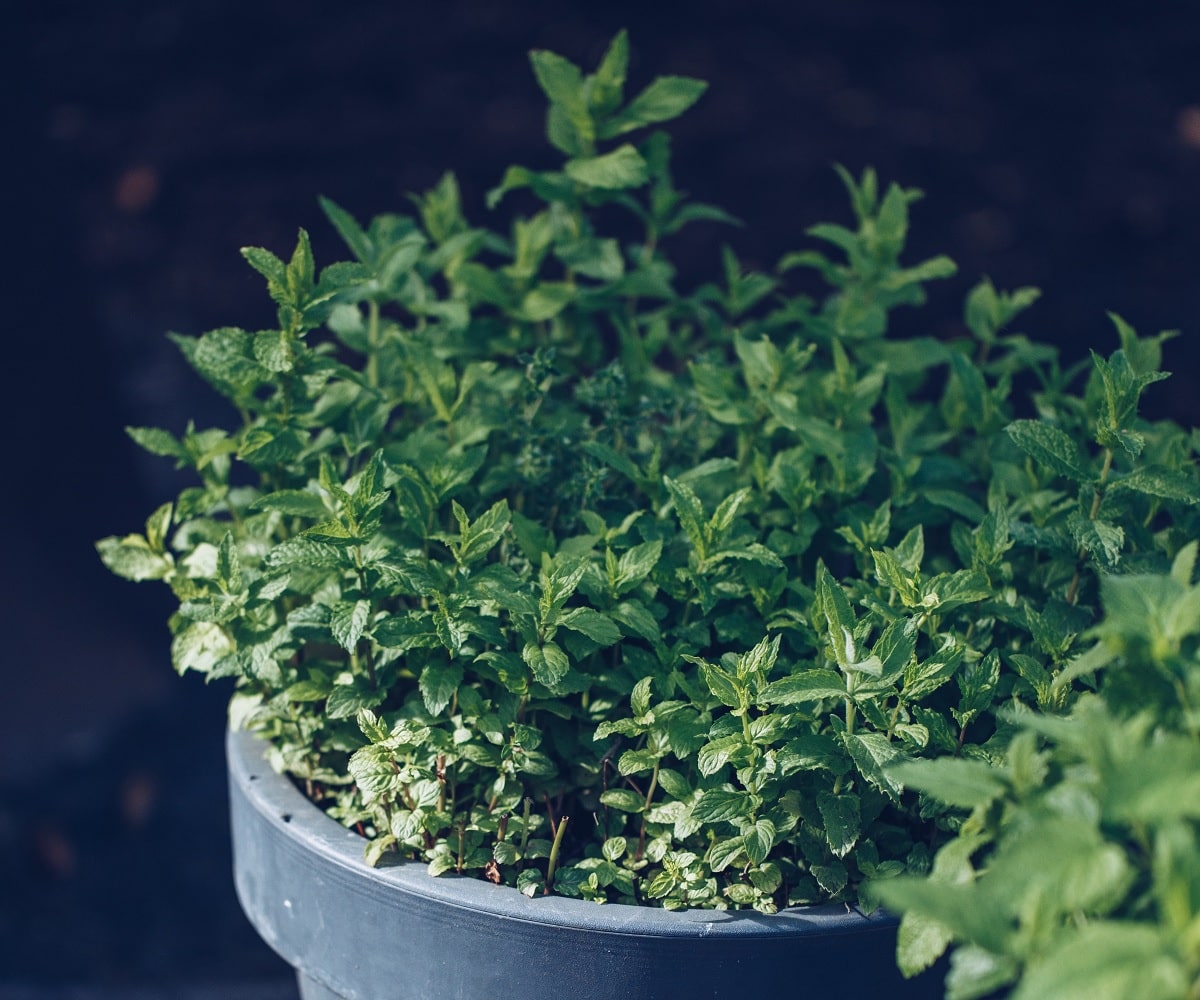 Greek Oregano, the taste of Greece! 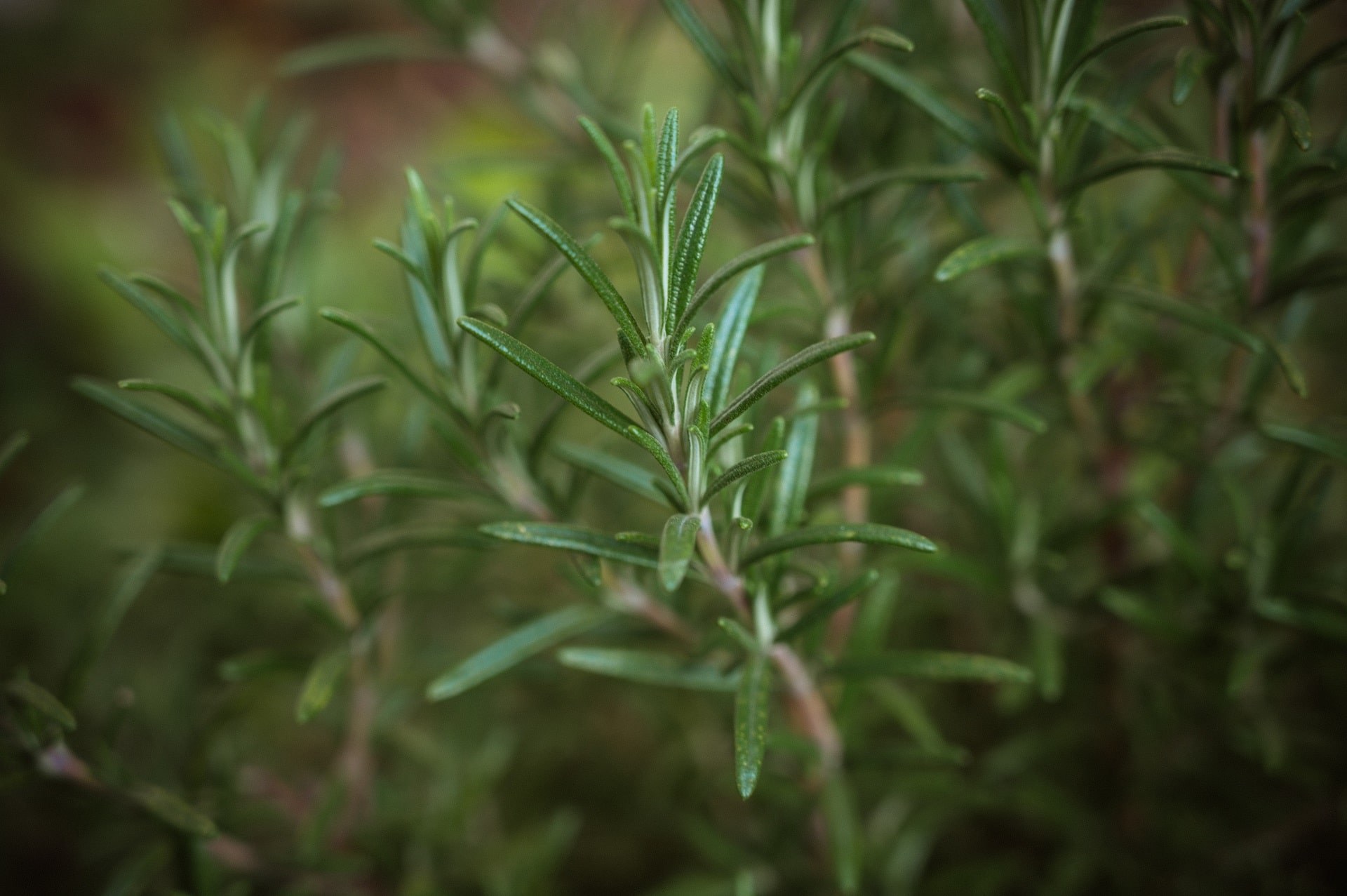 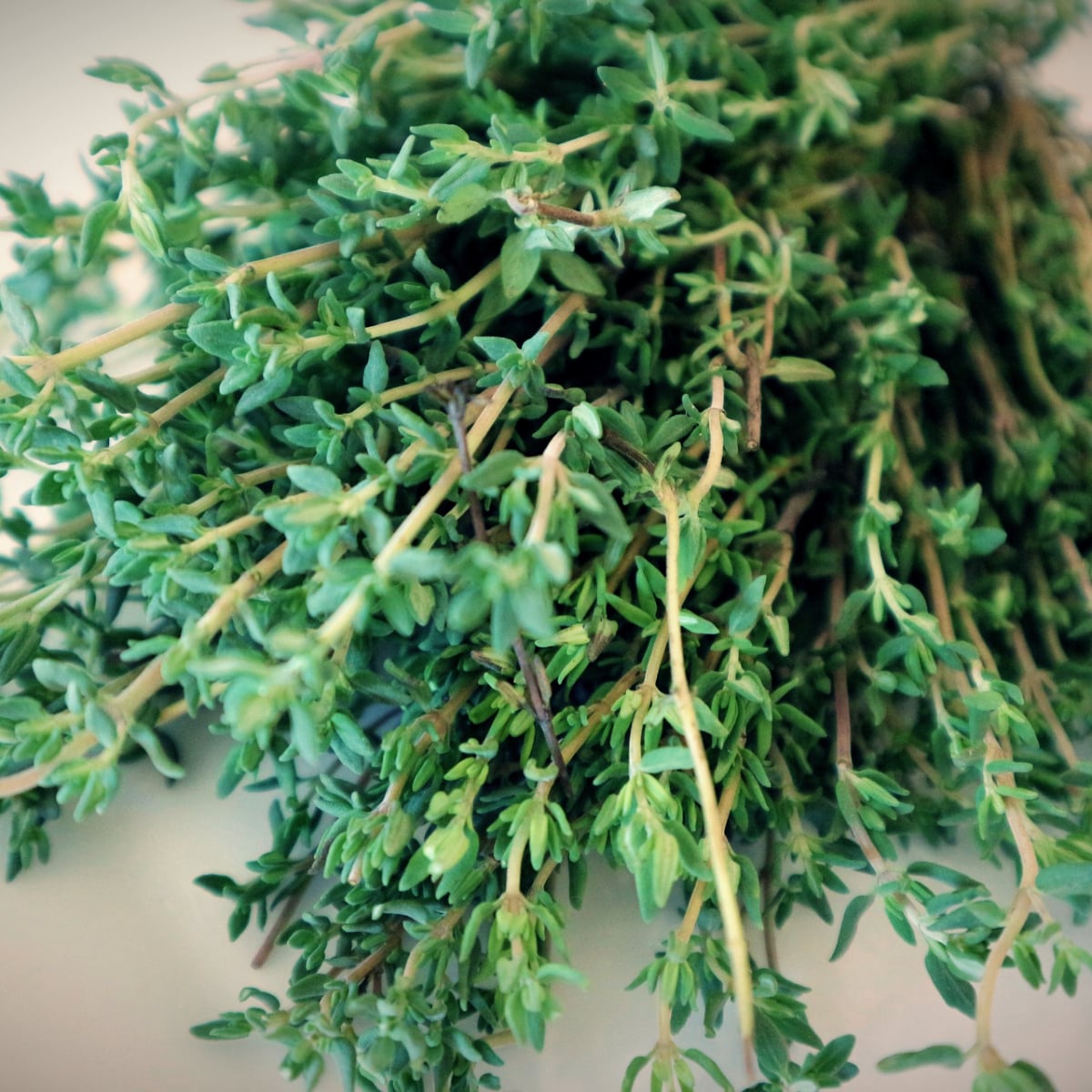 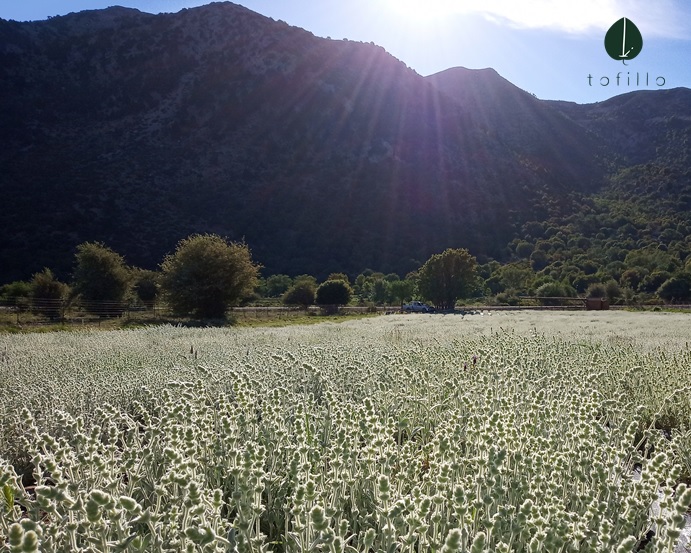 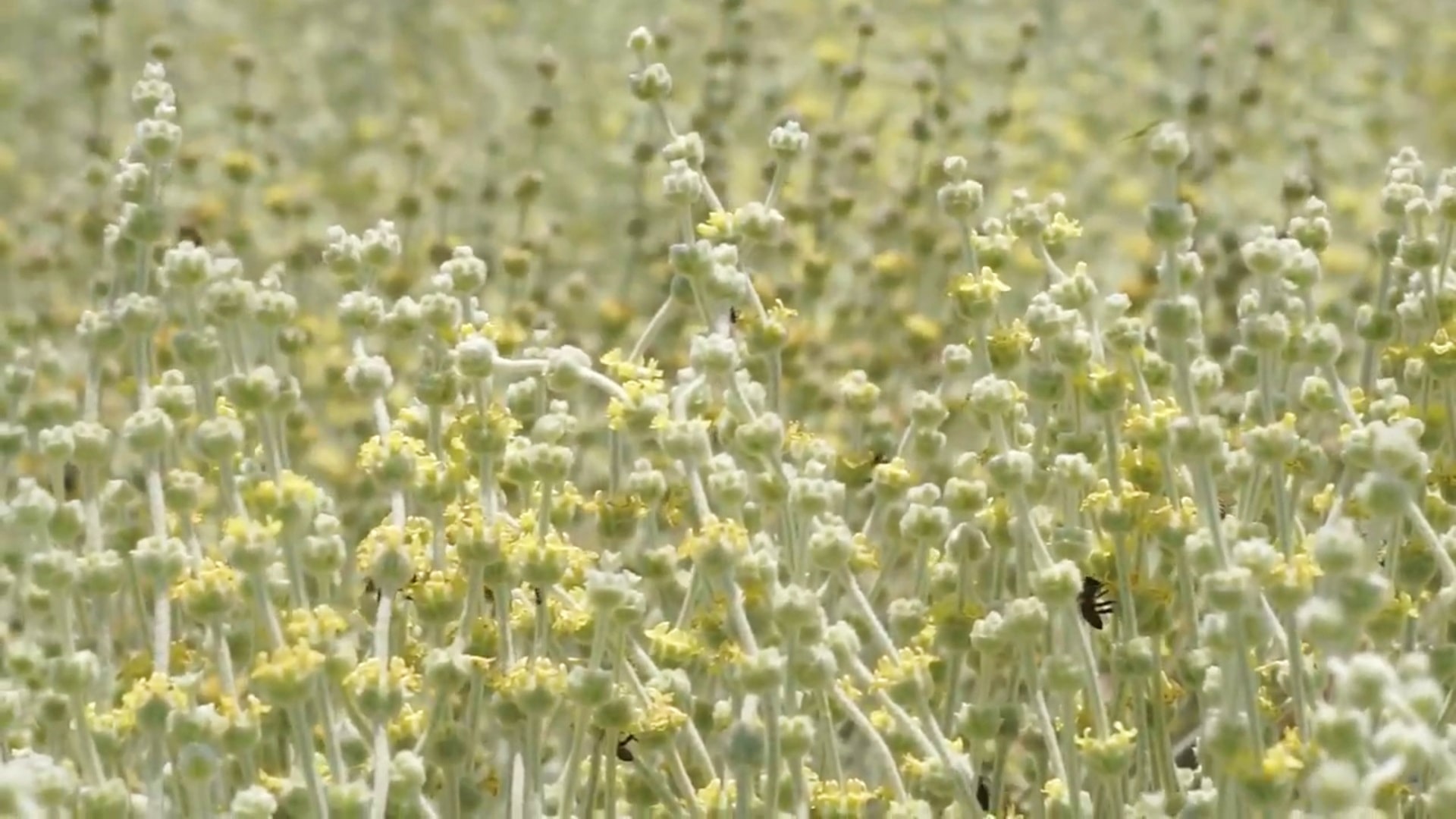 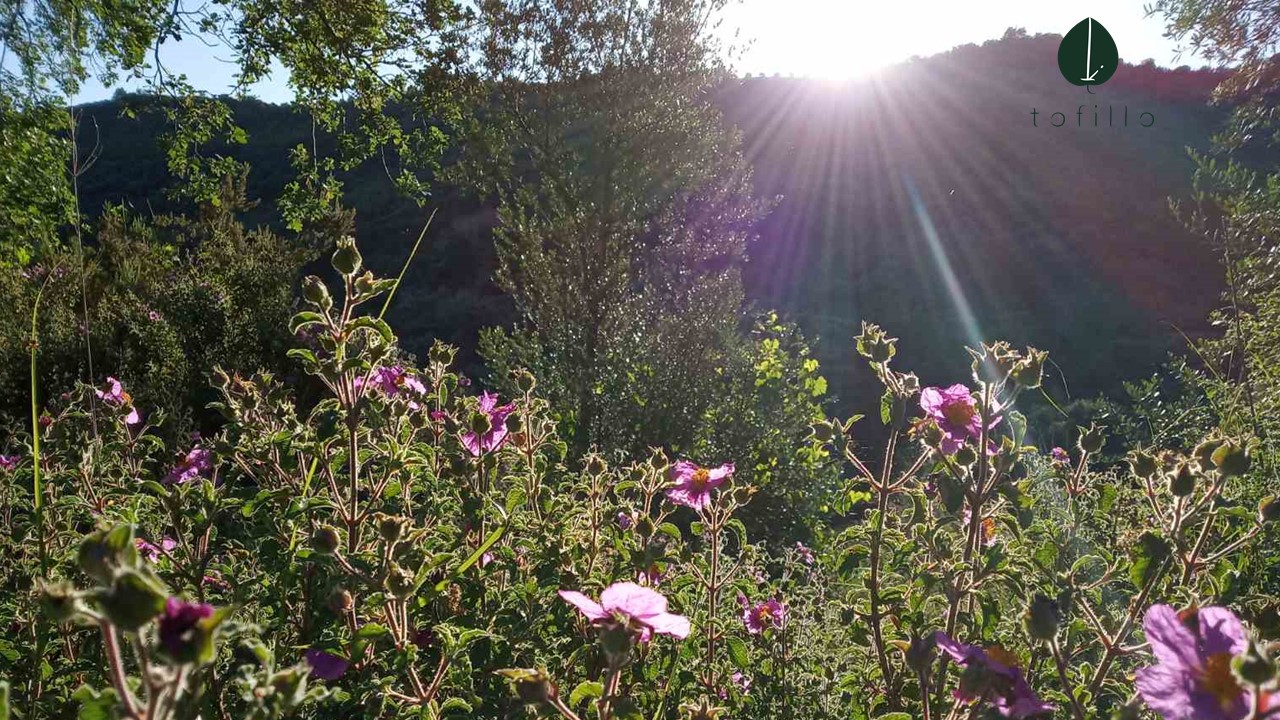 Your cart is emptyReturn to Shop
Continue Shopping

We would like to thank the following websites for their contribution to additional, free stock material used on our website: